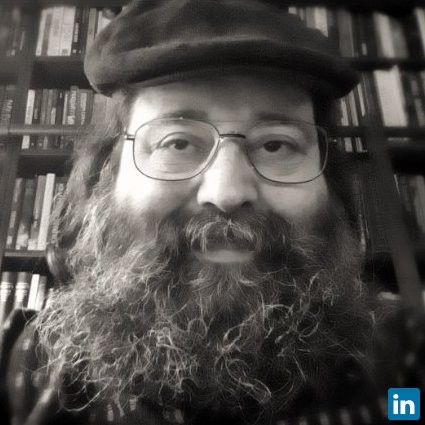 Award-Winning Writer, Editor and Creator of the Fantastic

Copyright © Edward E. Kramer, 2017.
Cookie Use
We use cookies to ensure a smooth browsing experience. By continuing we assume you accept the use of cookies. Learn More